I had the best NYE ever, folks. Do you know what I did?

That's right: I got in bed at 11pm on December 31st, and save rolling over to cover my ears with a pillow because some people in the neighbourhood insisted on fireworks, I didn't wake up until 8am. I'm twenty-three years old and this was the first time I did exactly what I wanted on New Year's Eve (my daughter was at her dad's and I made my S.O. go to the Lagos Countdown event without me because sleep trumps loud music and fireworks any day of the year, including New Year's Eve). I woke up in 2015 and I was the most pleasant version of myself, no lies. I wish my whole year could be that way! Alas, this is real life, and I'm not in Kansas anymore...

Having done the customary end-of-year reflections and pre-new-year projections, I have come to the conclusion that 2015 is going to be quite something. This will be my first year doing the whole, entire 'adult' thing; I will be living on my own, working full time and parenting without domestic help (at least for the foreseeable future). Note: my daughter starts school in a week (2015! Such exciting times!), so that's a whole new dimension to my life that I have no experience with. I also plan to do (and share) a bit of research about Yoruba culture, religion and traditions on here, while championing my feminist cause as an unmarried parent in a relationship where I am, you guessed it, sexually active and patently unashamed thereof. I'm diving straight into the deep end here, people.

Based on all of the above, I have no illusions that this will be an easy year - if anything I suspect I will have a surfeit of material to comment on and take issue with on the blog, because you know how the world works. A self-determining woman is the biggest threat to the stability of the human race, next to the gays and free streaming on porn websites. What is the world coming to, one wonders?? To be frank I can already see some of the scenarios in which someone somewhere will try to help me fix my life because they have determined by the length of my skirt and the age of my child (and my nose piercing that I'm still too chicken to get) that I am Doing It Wrong:

So, this is my manifesto for 2015: I will experience things, many of which I suspect will be quite hilarious in hindsight, and I will write about them in critical feminist-speak, because this is necessary. Especially considering that this happened: 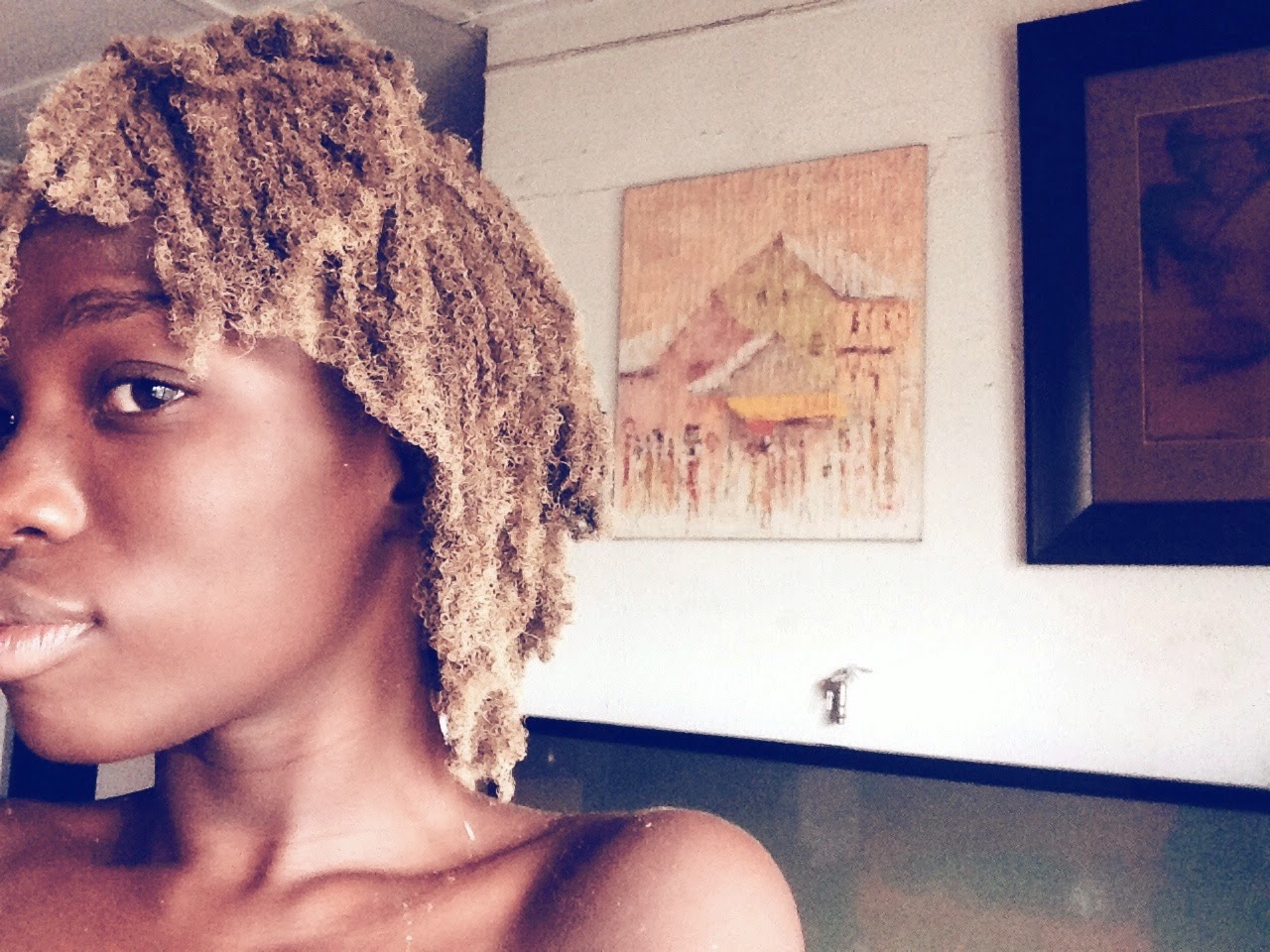