In case you didn't know, I identify as a feminist. (These days I'm leaning towards womanism because I think it might speak a bit better to my experience as a Black female, but that's another post entirely). For me, it is always interesting to talk about feminism, even though I'll admit I haven't quite mastered the art of detaching my emotions from the conversation, because it is always interesting to hear the many skewed (albeit sometimes understandably so) perceptions that people have of feminism.

I was out to dinner with my boyfriend and a small group of friends, and inevitably the issue of my relatively recent conversion to the feminist religion came up. A girlfriend stated that she had no use for feminism as she had no desire for equality with men, because men and women are simply not equal. Someone else mentioned to my partner that dating feminists must be cheaper than dating 'regular women', because they (we?) always insist on going Dutch, to which we both laughed and established; he always pays for dinner. The outcry was instantaneous and loud, and the general consensus was that I wasn't doing feminism right.

I'm not sure how the 'feminists want to be men/do what men do' argument gained such currency, but in my experience it is second only in popularity to the 'feminists hate men' argument. If I had a kobo for every time the 'feminists, who pays the bills on your dates?' question has come up on my twitter feed, I'd be earning at least minimum wage every month for simply existing. I find it interesting how, when oppression begins to be discussed, the most common form of derailment is to reduce the issue from an institutional, systemic problem, and make it about individuals. Discuss racism and white supremacy, and someone is sure to argue that 'not all white people...'; discuss sexism and patriarchy, and someone is sure to say you hate men (usually because they're certain you must be incredibly unattractive to them).

I've said it before, but I think it bears repeating: feminism isn't about men. Nor is it about rejecting traditional gender roles or refusing chivalry.  To borrow a quote from Minna Salami, "feminism is not simply about being an independent or successful woman. It is about recognizing and taking a critical engagement with patriarchal structures that oppress women..."

Feminism is about recognizing that women almost always draw the shortest straw, pointing out the instances where this happens, and doing what we can to rectify the situation in those instances.  We earn much less money for doing the same (and in some cases, like African women farmers, even more) work than men. We are less educated, abused more, and denied more opportunities than boys. We die younger, bear more of the burden of raising a family, and are always, always reminded, that we are less important. Don't believe me? Just look around you. The evidence is everywhere.

So, in the light of all this, should anyone in all seriousness be able to tie the validity of feminism to who pays for a dinner date? I think not.

If you guys needed any more proof regarding my tech ineptitude, here it is: someone pointed out to me that only people with Google+ Profiles are able to comment on my blog. I wasn't aware of this, and while I'm proud of myself for figuring out how to change that in less than 20 minutes, I'm afraid all your lovely comments posted on google+ will vanish into the ether.

I only hope that one day in the near future I will figure this thing out, once and for all. Till then, please bear with me!
Posted by Unknown at 06:14 No comments:

The Scenic Route Still Gets You There 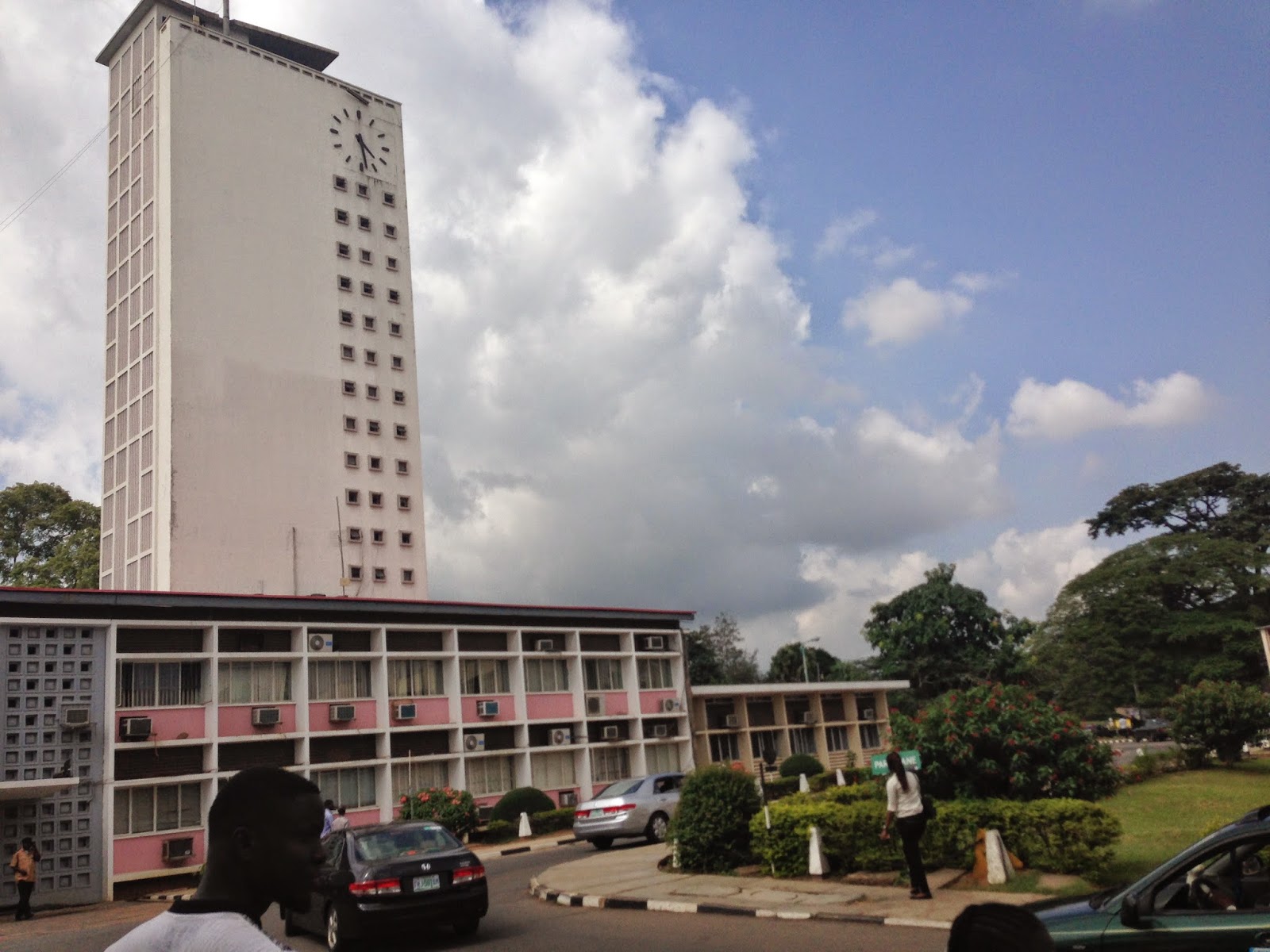 I wrote my last exam in Uni this morning. Can I get an "Amen!"?

I'd been looking forward to this day, anticipating this moment, for such a long time that I didn't know how to feel when it finally came. The end of my apparently endless undergraduate career, lengthened by three strikes that lasted a total of a year, and a year-long break to have my daughter (and, as it turned out, grieve my mum), arrived this morning at 10.24 am, and there were no fireworks! I found it a bit underwhelming, in all honesty.

But here I am done, dusted, on my grown woman shit, and pleased as punch. My sixteen year old self would never have been able to picture the events of the last six years - hell, my current self still has trouble recognizing my reality sometimes, but I am finally done with the University of Ibadan and vowing never to write another exam ever again in my life.

I still believe going to Uni was a waste of valuable time, considering how crappy the system is, but I'm grateful for the friends I made. I really lucked out in the friendship department, a fact which was never more obvious than when I fell pregnant in my not-so-final year and then lost my mum months later. If you're one of those people who think female friends are too much hassle, you need new friends (or a different attitude). I never liked school, but having people who genuinely had my back and with whom I could make awesome memories definitely improved my experience.

I'm really not sure what the point of this post is supposed to be, beyond sharing this small seed of happiness that I have. Like one of the half-unread books on my shelf says, life turns man up and down. Even if it was not part if the plan, you can still make it work.
Posted by Unknown at 08:13 2 comments:

This summary is not available. Please click here to view the post.
Posted by Unknown at 10:22 No comments: